Children ‘more likely to confide in pets than siblings’

Children ‘more likely to confide in pets than siblings’

From the BBC By Sean Coughlan Education correspondent 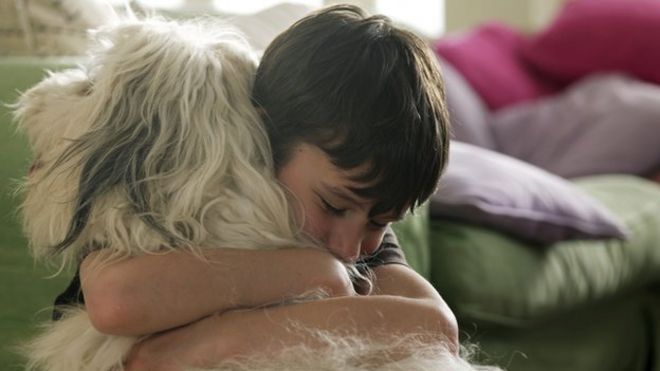 Children in adversity build up strong relationships with their pets

Children who are facing adversity, such as illness or parents splitting up, are more likely to confide in their pet than brothers or sisters, according to research. Matt Cassels at Cambridge University says far too little attention has been paid to the significant role of pets in young people’s emotions.

“They may feel that their pets are not judging them,” said Mr Cassels. His research is based on a 10-year study of 100 families in the UK. Mr Cassels, a postgraduate psychiatry researcher, says that the place of pets in the lives of young people has not been adequately recognised and the scale of its importance has been under estimated.

Emotional support Family break-ups mean that in the United States children are more likely to live with a pet than their natural father, says the research. According to US data, about two thirds of children live with their father, while about four in five of families with school-age children have a pet.

Mr Cassels examined data from a longitudinal study carried out by the Centre for Family Research at Cambridge University, which tracked children from the age of two. The information on pet ownership was based on when children were aged 12. 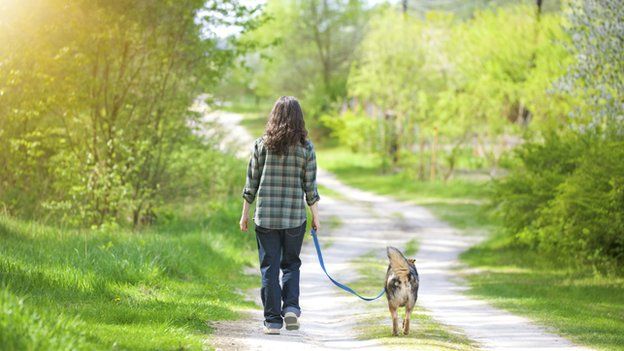 Children in the US are more likely to live with a pet than their father, say researchers

He suggests that people have associated pets with children’s play and have not approached it in terms of a relationship.

Mr Cassels says the research shows that children facing emotional difficulties, such as “bereavement, divorce, instability and illness” place a particular importance on their pets. “These children not only turn to their pets for support when faced with adversity, they do so even more than they turn to their siblings.

“This is even though they know their pets don’t actually understand what they are saying,” he adds.

The research suggests that children were also likely to have a stronger relationship with their pets than their peers. Such relationships, particularly when it was girls with pet dogs, encouraged more social behaviour, such as “helping, sharing, and co-operating”.

There was a therapeutic side to this relationship, he suggested, with the pets playing the role of the listener and being more “empathetic” for children than writing problems into a diary.

Furthermore, it was not an example of anthropomorphism, where human characteristics are attributed to animals, says Mr Cassels, a Canadian studying at Cambridge on a scholarship funded by the Gates Foundation.

Despite pets being so common in families with children, Mr Cassels says there has been a lack of evaluation for “how important they are to us”.

People are also good for pets. Here’s a video clip about pets who’ve been helped by people to recover from serious back injury. This is called Pets in Wheelchairs from our series Animal Allies www.animalalliestv.com.