Home » The Species » The Plight of the Big Cats.

The Plight of the Big Cats. 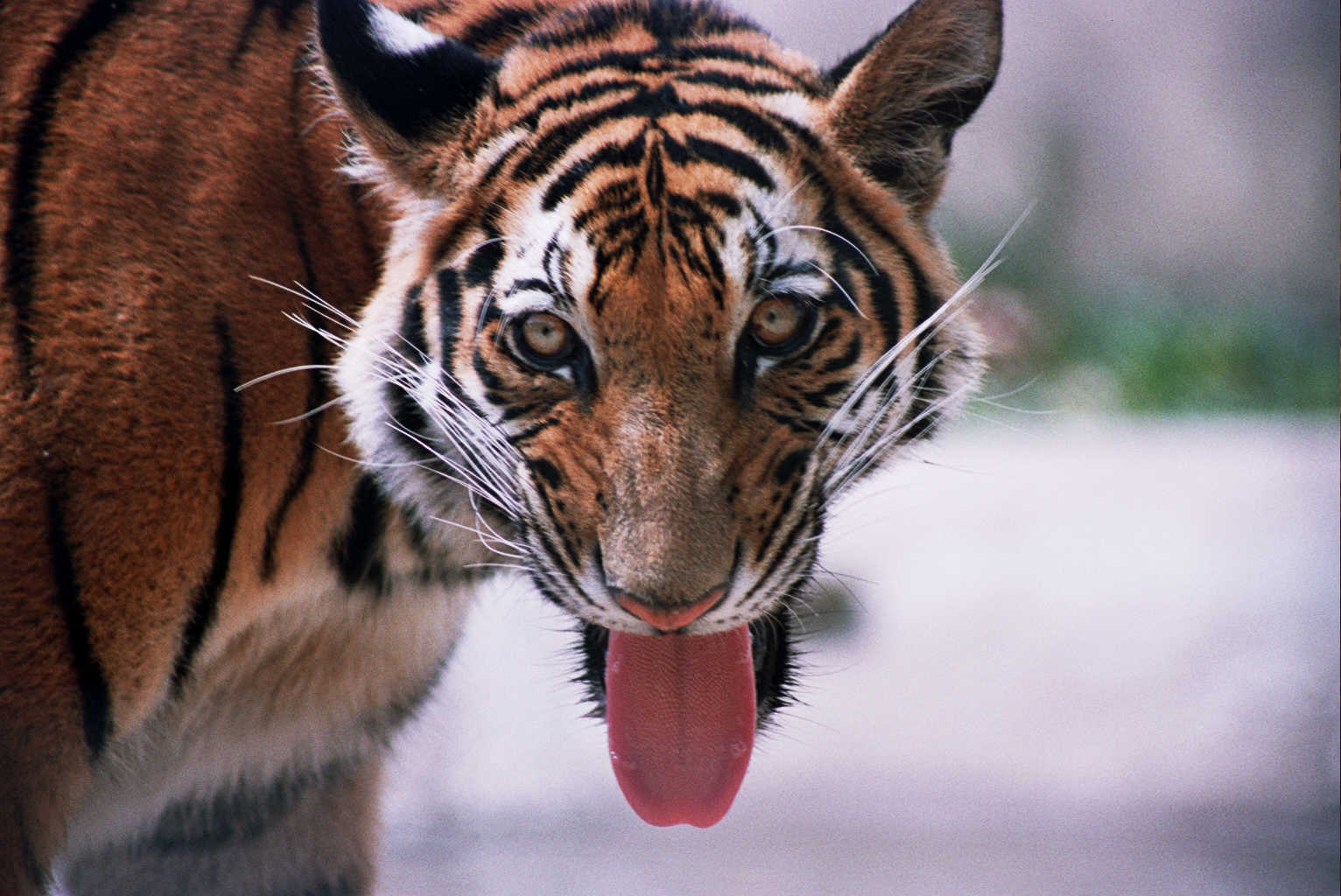 There are 5 species of big cats they include the ‘King’ of the jungle, the lion, tigers, cheetahs, jaguars, leopards.

More or less all species of big cats are endangered. 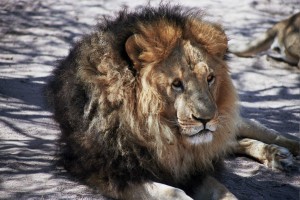 Lions live in Africa and Asia. In Africa they roam the savannahs and grasslands. There were more than 200,000 lions in Africa about 100 years ago. Today there are less than 20,000. However the West African Lion is on the verge of extinction with just 34 left in the wild.

Lions also lived in Asia. From Israel to India. They are extinct in the Middle East (the ones that the Roman’s fed the Christians to). In Asia they only exist in India. There are about 200 left in India. 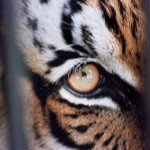 Tigers are only found in Asia. From Siberia to Indonesia. Like the lion they are critically endangered. There are less than 500 tigers in the wild. Hunters and poachers target the tiger for its beautiful pelt. Also for traditional Chinese medicine.

Here’s a clip of some baby tigers being born. 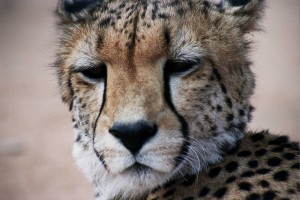 The cheetah is the fastest mammal on earth. Clocked at more than 60 miles and hour, that’s more than 100 kilometres an hour!!

One hundred years ago there were more than 100,000 across Africa, India and Iran.